The mash and fermentation profiles were nearly identical for these beers. We made a 0. Both ales had a O. BeerSmith estimated a F. At first we thought our mash tun profile was off in BeerSmith and our mash was more efficient, but even after adjusting parameters for a new mash tun we got, it repeated itself. Brewed an imperial IPA with 1.


Pitched a 1. The blowoff valve barely held on 7 hrs after pitching. This beer, however, has turned out to be extremely "malt forward" to the point of being unbalanced at least to my taste. I'm wondering if anyone else has experience or recommendations for using this yeast, or would recommend a commercial example to compare to? Brewed an english maple nut brown on washed left over from a Pumking Clone, and then a holiday beer on that washed yeast. Both beers should have finished around 1.

Is this because of having too much yeasties in there to begin with? I'm not going to complain about going from a 9.

Much more so than planned After 3 months in secondary they both still taste like jet fuel, and I will be bottle conditioning likely until next holiday season and beyond. I gave this a shot in a mild and a bitter. 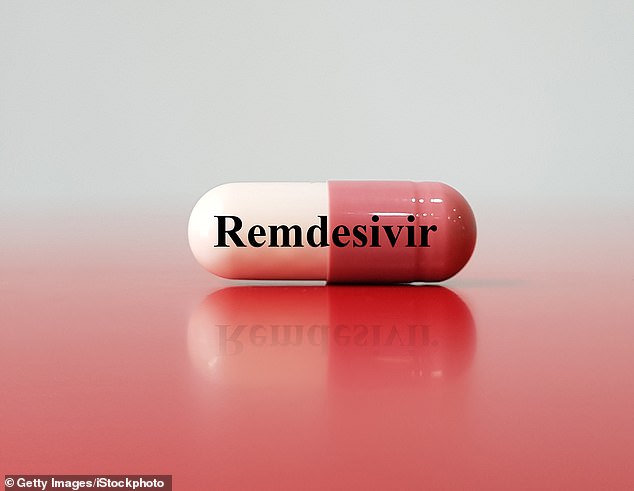 The first pitch was a 1. It has a nice flavor that took about two weeks to really come together after bottle conditioning. I liked the flavor combined with darker malts. The second beer was an ordinary bitter with a light amber. Not as good of a flavor. It didn't really work well with the lighter flavor, and I had issues with the yeast flocing out at 1. However, after bottle conditioning, it ended up fermenting down to 1. It's a yeast with decent flavor, but I am somewhat irritated at its tendency to floc out like a brick.

If I kegged, this wouldnt be as much of an issue since I could vent. Or pasteurized or somewhat.

So basically do a forced ferment test to see the limit of attenuation with your wort, keep temps stable or rising slightly, and pitch enough yeast. Can anybody tell me if there is a piece of equipment on the market that would do Bakers Cream Yeast Analysis? I need to know parameters for guidance for acceptable and non-acceptable levels. Thank you in advance. Pitched at 68F. Active fermentation started in under 24 hrs, and brought it up to 70F. Ambient room temp was kept at 66F.

Much higher than I expected. I'll be cold crashing and kegging it tomorrow. Everything is tasting great so far. I'll certainly be harvesting this yeast for future batches. Time to win some medals. I made this smoked cherry porter and I used this in one 5 gallon carboy and the WLP London ale in the other carboy. They both turned out great, but there were distinct differences. The left a fruiter, more cherry tasting porter. I put a 3lb can of cherry puree in each carboy.

However, the left almost no cherry flavors, but the smokey flavors in the were very evident. There was very little if any smoke character in the Very interesting experiment. Note: This review also appears under WLP Superb yeast! Let your beer remain in the primary fermenter for 2 weeks and you will have crystal clear beer. English ales demand this yeast! My absolute favorite yeast -- always gets going in about hours with a starter and ferments completely in 3 days. Sometimes, the ferment gets going so active, it looks like it is almost boiling!

I usually let it rest for another day or two, keg it, drink it! If you've ever had the real thing from a hand pump in a British Pub, this is the yeast you want to use to reproduce it. My tip: After reading the reviews I used a full 2 oz. After pitching I put a cork on the carboy and vigorously rolled it back and forth for a minute I learned this technique from watching Papazian in 'American Brew'. Fermentation began almost immediately. It was a late boil, and after 24 hrs I simply left a window open to cool it over night.

To my surprise the flocculation actually caused the temperature to rise back to 76F after initially cooling to 70F. Question: Does anyone have any advice or opinion on the use of this yeast for a smoked ale?

I use alder chips and the flavor is kind of mellow, so I am a little worried it won't be apparent in the finished product. I brew ESB and bitters often and I love this yeast. Leaves the beer very clear and adds a nice fruitiness and leaves some sweetness. When using a 16oz starter, the yeast shows active fermentation in about 3hrs and is usually complete in about 2 days. Brewed a High Gravity Porter 8. Looking for residual sweetness to balance the high IBU's. Not only did it handle it, but it fermented down to the FG in 7 days.

Racked to secondary, flocculation was awesome. My clearest beer to date. It took 6 weeks to carbonate in the bottle. Another 8 weeks to blend and mellow. This beer is a winner. The quality, characteristics and hardiness of this strain created a perfect winter brew.

This yeast was great for a malty brown ale. The lower attenuation really allowed the beer to keep a sweet flavor profile. The fermentation was right around 70F and the esters complimented the malt bill extremely well. The yeast gives a great flavor but always makes me a little tense at first. For me it has taken a day for it to really get going and on all 3 batches I regularly have to agitate it. I do not have a wort aerator so I would think that would help quite a bit. However, the yeast is worth the wait and I have obviously come back to it.

Contamination has never been an issue. Excellent flocculation; fermented first week between 63 and 69 degrees F, and second week between 72 and 75 degrees. Great malty flavor with light nut and earthy flavors. This yeast can produce diacetyl butter scotch flavor if you do not leave the yeast in contact with the beer long enough. Wait 3 days after your air lock stops bubbling before separating the yeast from the beer.

I am very pleased with this yeast strain when brewing a mild. I've gone beyond the recommended temp, and kicked it up to 72 degrees and had wonderful results. Very pleasant esters plum notes The average score I've been getting in competitions since brewing with this yeast strain at these temps is 39, with a high of My favorite yeast! Works great for the styles listed. Very clean. Is slow to start, but if you agitate it a bit within the first hours, it kicks into high gear.